Theme: Towards a cure: Approches towards healthier communities

We’ve invited 9 of the most influential Speakers from around the world to give inspirational talks and lead practical workshops. 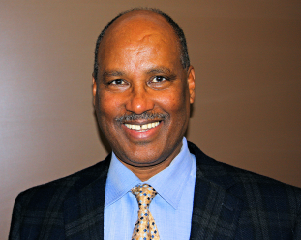 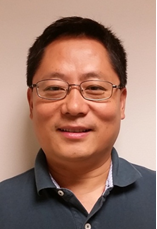 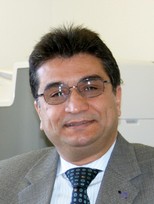 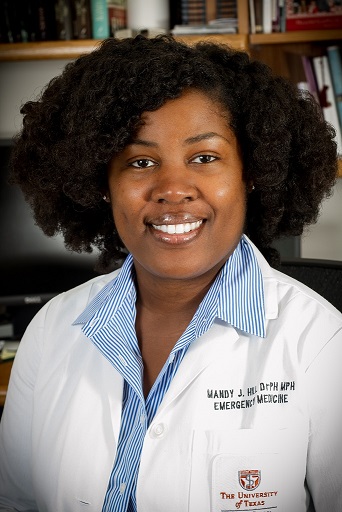 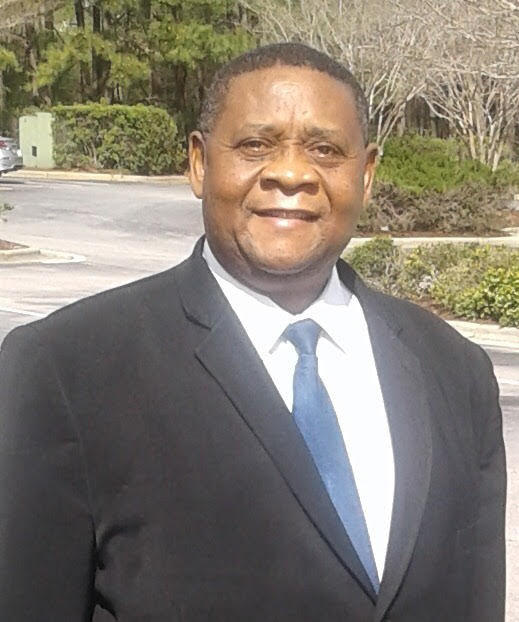 Register & Be a Speaker


The main goals and Objectives of this conference include

Bringing together the world’s experts to advance knowledge about HIV, present new research findings, and promote and enhance scientific and community collaborations around the world.

Promoting HIV responses that are supported by and tailored to the needs of at risk populations or people living with HIV, including women and girls, men who have sex with men, transgender people, sex workers, young people, and people who use drugs

Promoting activism and community mobilization that holds leaders, industry, and governments accountable and increases their commitment to an evidence-based, human-rights-affirming HIV and AIDS response

Advancing a clear agenda for HIV, including the cross-cutting issues of criminalization, gender-based violence, sexual and reproductive health, rights, and stigma and discrimination that keep people living with HIV at the center of the HIV response

The global HIV diagnostics market was valued at USD 2,173.8 million in 2014 and is expected to grow at a CAGR of 9.5% over the forecast period. This expected increase in the number of product offerings to the global market space is expected to fuel the growth of the HIV diagnostics industry over the forecast period. The global HIV/AIDS market, including branded products and generics, was valued at $11.3 billion in 2010.

Growing demographics and economies in the developing countries such as India and China is expected to lead the growth in HIV-AIDS testing market in Asia. Increasing number of HIV patients, technological advancement in HIV-AIDS diagnosis, increasing incidence of infectious diseases, rise in research activities for developing HIV vaccines and lack of awareness about the modes of transmission of the virus are expected to drive the market for HIV-AIDS testing.

The North American HIV market is the highest market globally, by value and occupies more than 50% of the global revenue generated from HIV antiviral; this is followed by the European market at around 30% of the global market. The Asian, African and South American region contribute less than 20% share in the global HIV market.

The Global HV-AIDS testing market is characterized by increasing number of companies involved in the research and development of new products. Worldwide healthcare companies are ensuring to lower their costs in this region so that they can introduce their products to generic competition.

Pulsus Group  is an internationally renowned peer-review publisher in scientific, technical, and medical journals established in the year 1984 with offices in Ontario, Canada and Hyderabad, India has acquired Andrew John Publishing and openaccessjournals.com to expand its Open Access Publishing through its 50+ journals in association with 20+ International medical and scientific societies.

Pulsus through its cmesociety.com is been very instrumental to provide an invaluable channel for scientists and researchers to exchange ideas and research by creating a forum for discussing the possibilities of future collaborations between universities, institutions, research bodies and organizations from different countries through international CME/CPD accredited conferences and meetings.

Since many years Pulsus has also been very instrumental to provide an invaluable channel for scientists and researchers to exchange ideas and research by creating a forum for discussing the possibilities of future collaborations between universities, institutions, research bodies and organizations from different countries through international conferences and meetings.

A PHP Error was encountered

To Collaborate Scientific Professionals around the World 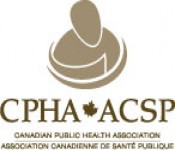 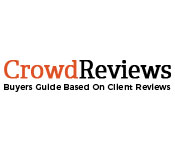